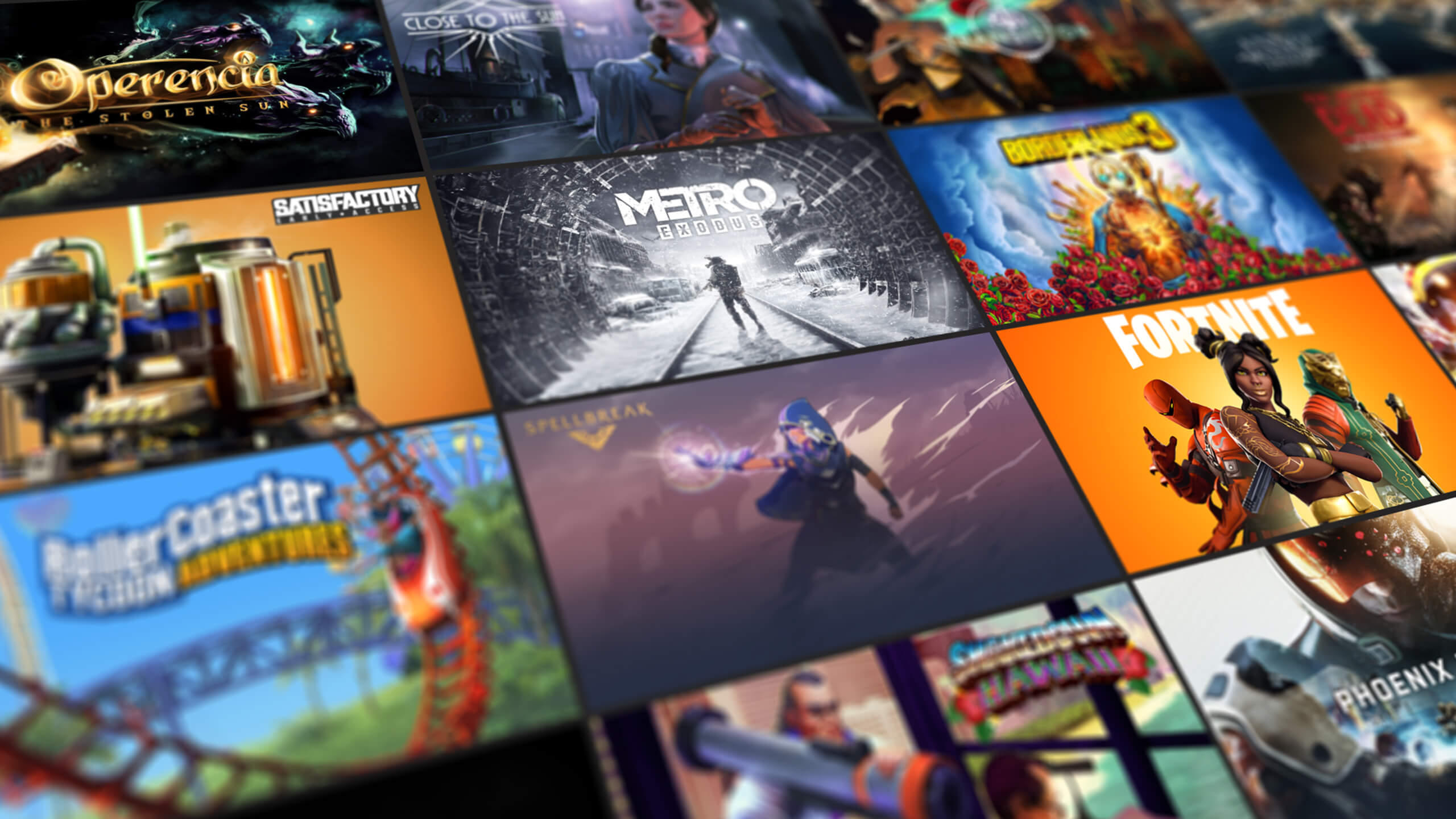 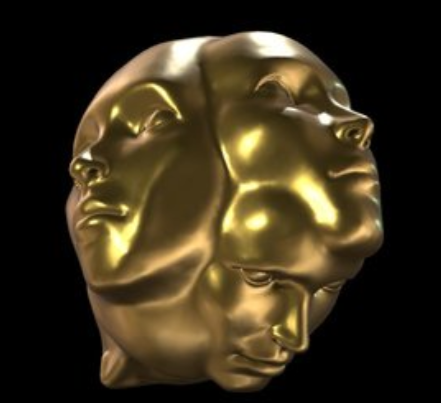 Path of Exile is an old school role-playing action game in which there are absolutely all the attributes of a genre, including crowds of monsters, isometry and a great goal. Initially, PoE was created as an "ideal Diablo" by a group of fans, however, over time, the game got stronger and began to develop in breadth and depth, competing with the actual Diablo 3 from Blizzard. In the Path of Exile players waiting for more than a dozen long story acts, a lot of gaming activities, as well as constantly alternating "leagues" that offer unique challenges and rewards that vary from league to league. You can play the game either alone or in a cooperative, choosing one of several classes for yourself and building your own unique build of abilities.